Law 679 of 2001, “statute to prevent and to counter the exploitation, pornography and child sex tourism” in Article 7 establishes that the providers or servers, the administrators and Internet users are prohibited to: a) have at their sites images, texts and documents with sexual activity involving minors; b) host pornographic materials where there is evidence that there are minors photographed or filmed; c) to host links of websites containing pornographic materials involving minors. For its part, Article 8 provides, for the persons described in Article 7, the following duties: to denounce, fight, not spread and establish locking-technical mechanisms associated to pornographic materials of minors. It also empowers the Ministry of Commerce (current MinTics) to impose administrative penalties, which can be up to 100 monthly salaries or cancellation of the website.

Decree 1524 of 2001, which regulates law 679 of 2001 provides special duties to the ISP´s, hosting service providers and corporate users. First, they need to have safety measures to prevent unauthorized access to their network. Second, they need to provide infrastructure for content developed by specialized institutions supervised by the MIN TICS and the Colombian Institute of Family Welfare[1]. Third, offer users information on technological-mechanisms to filter the access of minors to pornographic material.

To fulfill these duties, the Decree empowered the ISP´s so they could install monitoring technologies and control over the content of sites hosted on their servers. This attribute allows ISP´s to develop contracts including clauses in which the ISP´s can unilaterally remove content of pornographic material, if fulfilled the requirements of the Decree. The relevant authority that deals with this cases, may order the ISP´s, as a precautionary measure, the suspension of the corresponding website. Law 1336 of 2009, amended section 10 of Law 679 of 2001 and established the duty of the ISP to inform the Judicial Authorities and police about the infringing IP addresses.

Because the Decree 1524 of 2001 does not clearly establish the powers of the Min TIC to enforce the ‘sanctions provided for in Law 679 of 2001¨, with the concept 541.739 of the 5th of July, 2012, this was clarified as follows:  “(…) the Office of Surveillance and Control is responsible for advancing the respective investigation and imposing, if any, the administrative sanction included in Law 679 of 2001 and the Regulatory Decree 1524 of 2002, and any other other regulations that apply. “[2]

In October 2010, Telefónica Telecom ISP blocked access to the Internet address rapidshare.com, at that time the 25th busiest website in Colombia (with about 60,000 users per day) where users could share files. The ISP justified the measure by indicating that the site hosted files of child pornography.[3] In the series of criticisms made by the public about the possible censorship by the Government to the aforementioned website, MINTIC reported by a press release that the Office of Surveillance and Control had blocked the site based on information provided by the police.[4]  The MINTIC said:

“(..) regarding the blocking of the rapidshare.com page, this Ministry informed that this is not the result of an order issued by the Ministry, let alone a measure that seeks to restrict freedom of expression and information. The Ministry of TIC will continue advancing the respective checks to ensure that the blocks are made in the terms reported by the police authorities and do not affect other content, and free access to users “[5] 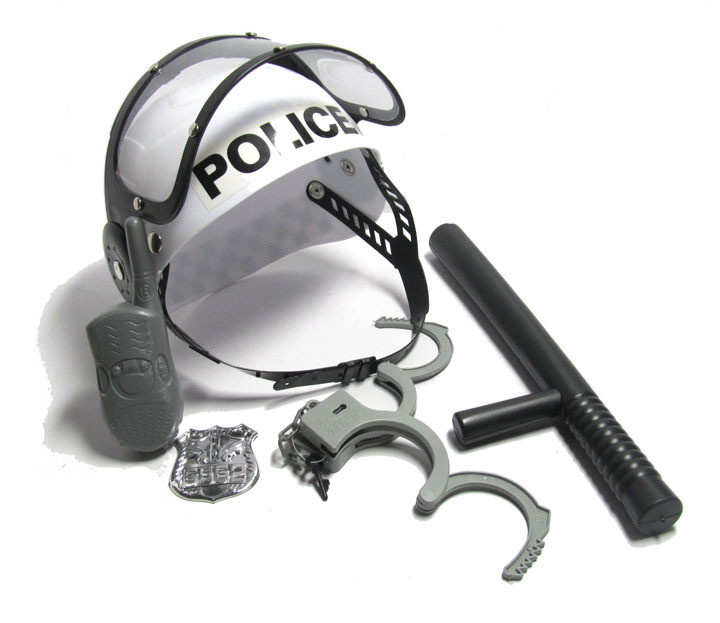 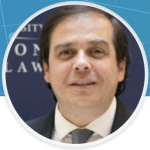